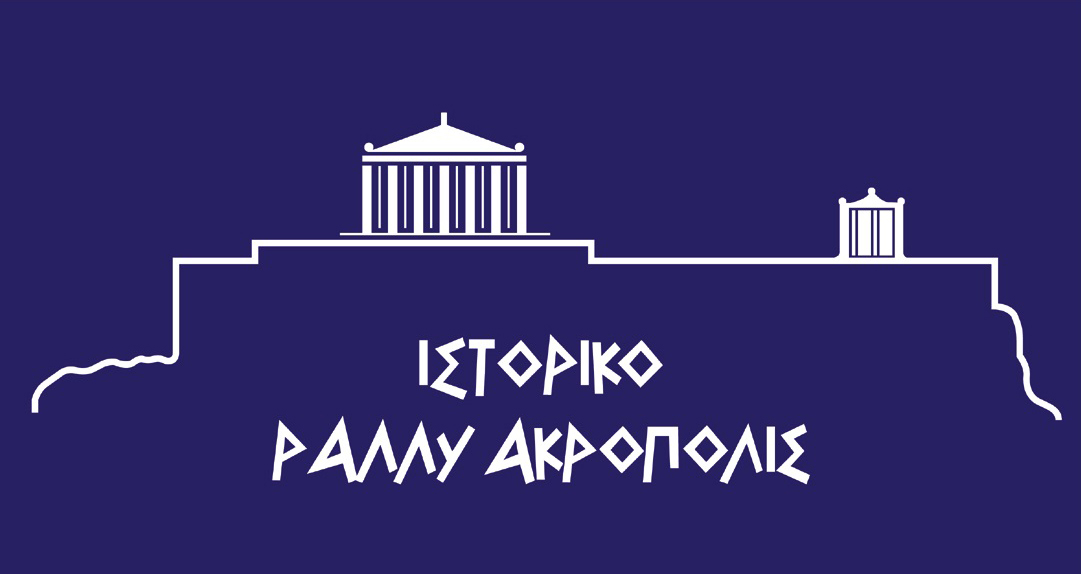 The 2022 Historic Acropolis Rally’s competitive action starts at 10:53 on Saturday (4/6) morning at the “Skourta” Special Stage for the Sporting / Legends event and at 10:31 from Ippokrateios Politeia for the Regularity event. On the links below you can watch the Rally’s LIVE results:

Sporting // SS1 (Skourta)
Konstantinos Pitsos and his co-driver Stelios Karapapazis (Ford Sierra Cosworth 4×4 / Ε4) took a head start on the General Classification by winning the first Special Stage (“Skourta”) with a 15,5” lead from Panagiotis Paradisis and Kostas Pimenidis (Ford Escort Mk2 RS / D3). Kapourelakos-Zampeli (BMW 320 E21) and Antonopoulos-Kallitsi (Ford Escort Mk2 RS2000) were forced to retire after the end of the Stage due to mechanical problems.

Sporting // SS2 (Asopia)
Pitsos-Karapapazis (Ford Sierra Cosworth 4×4 / E4) won again and gained a 43” lead at the top of the general classification. The Stage was stopped for 8 minutes after the accident of Vazakas-Tsadaris (Toyota Starlet KP60), who escaped unscathed but were forced to retire. The four crews that had already entered the Stage will be given notional times.

Sporting // SS3 (Thiva)
Three out of three for Pitsos-Karapapazis (Ford Sierra Cosworth 4×4 / E4). With their victory in SS Thiva, they increased their lead in the general classification to almost a minute. Karellis-Macheiras (Peugeot 205 Rallye) retired due to a driveshaft problem, while Papandreou-Rizopoulos (Toyota Starlet KP61) and Kalaitzian-Kalogiratou (VW Golf GTi 16V) were also forced to abandon due to mechanical problems. Meanwhile, Athanasoulas-Basioukas had an off 1 km before the end of the Stage and they also retired.

Sporting // SS5 (Parnassos)
In the last Special Stage before arriving to Itea for the regrouping, Pitsos-Karapapazis (Ford Sierra Cosworth 4×4 / E4) increased their lead to 1:48” by winning the 5th Special of the day, Parnassos. Paradisis-Poimenidis (Ford Escort Mk2 RS / D3) follow in secong place, before Petridis-Pallas (Toyota Corolla AE 86), while Halivelakis-Papageorgiou -who lost time on Parnassos- trail them by 0,9 sec. On the liaison before the SS, Zivas-Synetos retired due to an engine problem of their Toyota Corolla TE 37. Respectively, with their 5th victory in the same number of Specials today, Karanikolas-Kakavas (Ford Escort RS Cosworth) further increased their lead to 11:22” in the Legends event.