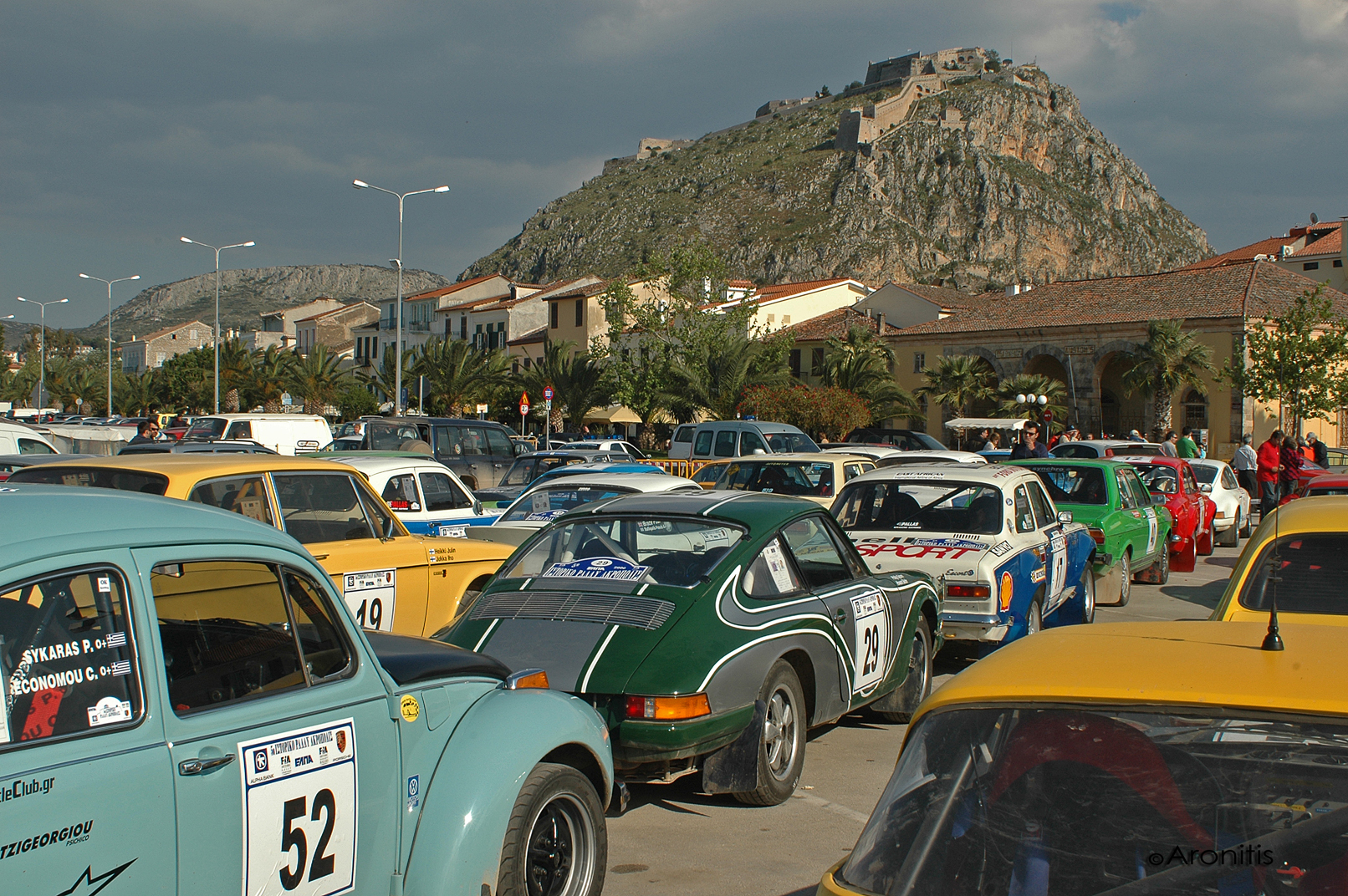 As the preparations for the 2022 Historic Acropolis Rally are ghaining momentum, based on the standards and the classic routes of the event’s glorious past, the Rally’s organizisng committee issued the details about the cars that are eligible to start the event.

The initial homologiaton of each car, provided by the FIA, must be issued up until 31/12/1990 (at the latest). The cars will be divided into 4 caterogies and respective Classes, based on their production date and the Appendix K of the FIA.

Competitors with cars homologated by the FIA between 01/01/1991 and 31/12/1999 can also take place in the event, but they will be seperated to a special category. But they will not be eligible for the general classification and the rearrangement of the starting order during the race. These cars must follow exaclty their Group N or Group A homologation.

These cars will be divided into two categories. The first category includes cars bulit between 1/1/1991 and 31/12/1992 which will classified in the J3 category and will be included in the FIA ​​Historic Car Championships in the next years.

The second category, “Young Timers”, will include cars built during the period of 1/1/1993 to 31/12/1999 and their crews will compete for honours at their seperate Category and Classes. All cars must abide with all the security measures decribed by the FIA’s J 253 technical regulations.

It is clarified that the HRCPs issued by all FIA and FIVA member countries apply. For the Greek competitors, all HRCP cards and historical plates that have been issued by various bodies until 31/12/2019 are valid as they are. From 1/1/2020 until today, historic cards and historical plates are issued in Greece exclusively by the official representatives of FIA and FIVA, ie OMAE and E.O. FILPA. All other HRCP cards and license plates issued after this date by any other entity are invalid and will not be accepted.

An announcement for the Historic Acropolis Regularity Rally will follow in due time.

Επόμενο άρθρο: 1st Acropolis Rally Legends 2022: A new Trophy is born The history of the Greek race of the World Rally Championship is full of legendary memories, starring mythical drivers and iconic cars. Some of these legends will revive at the 15th Historic Acropolis Rally, which will be held on June 4-5, 2022. The newly formed Acropolis Rally Legends Trophy will contribute to the revival of […]
read more 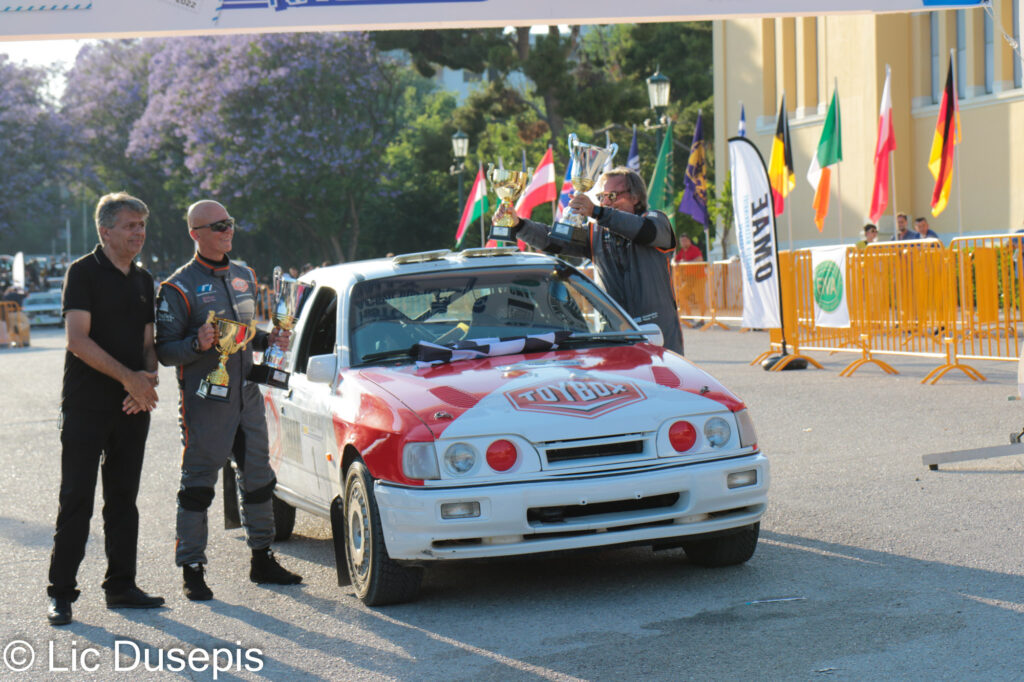 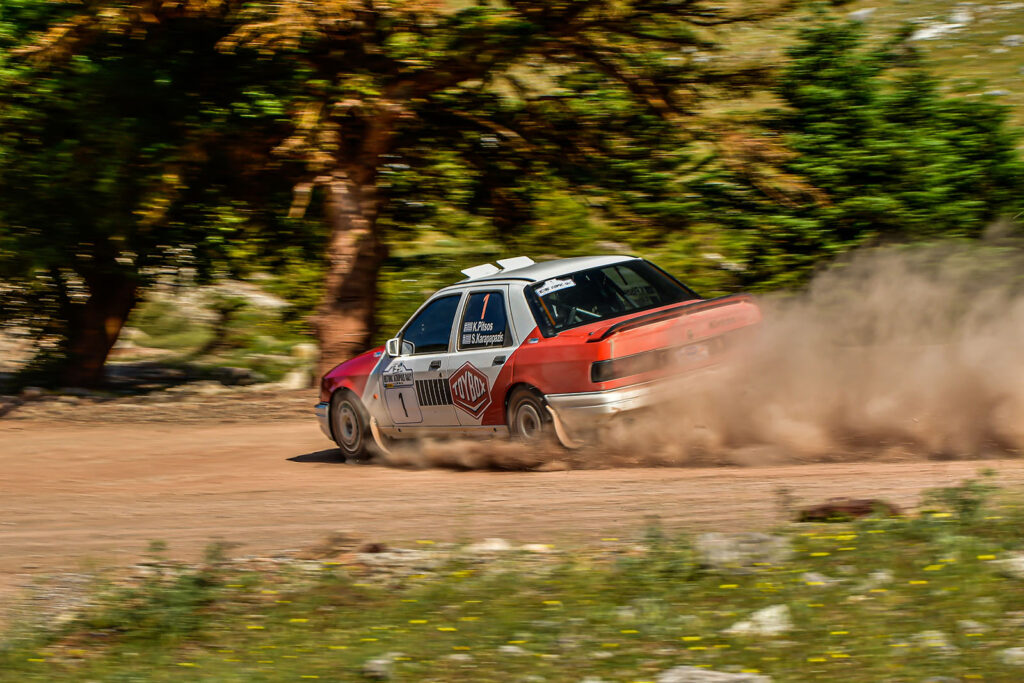 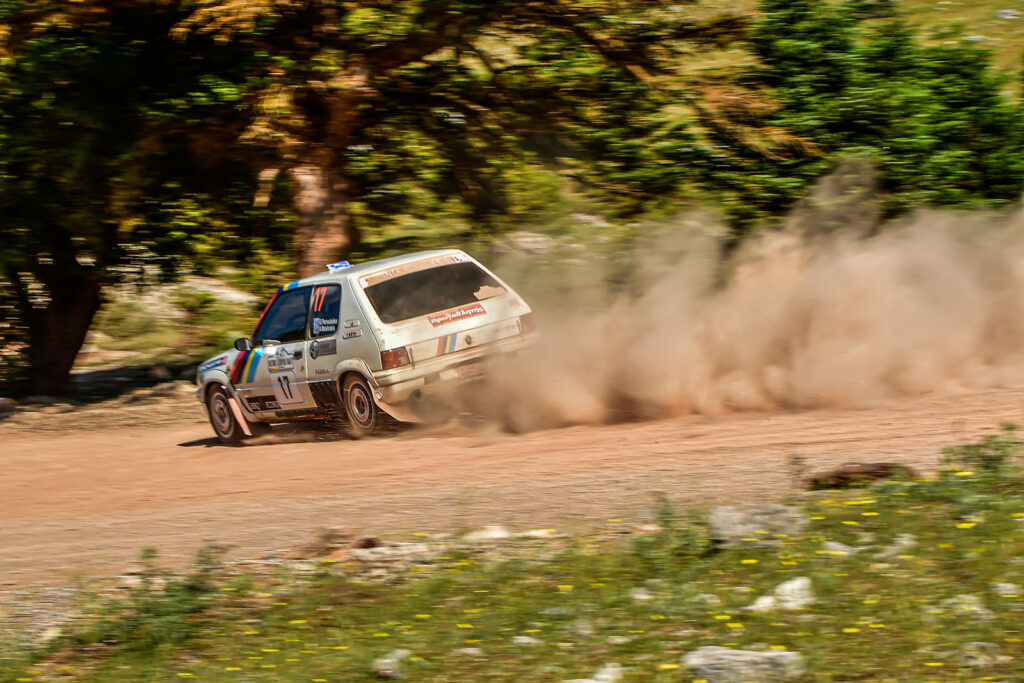